ARE BED BUGS GIVING YOU
NIGHTMARES? 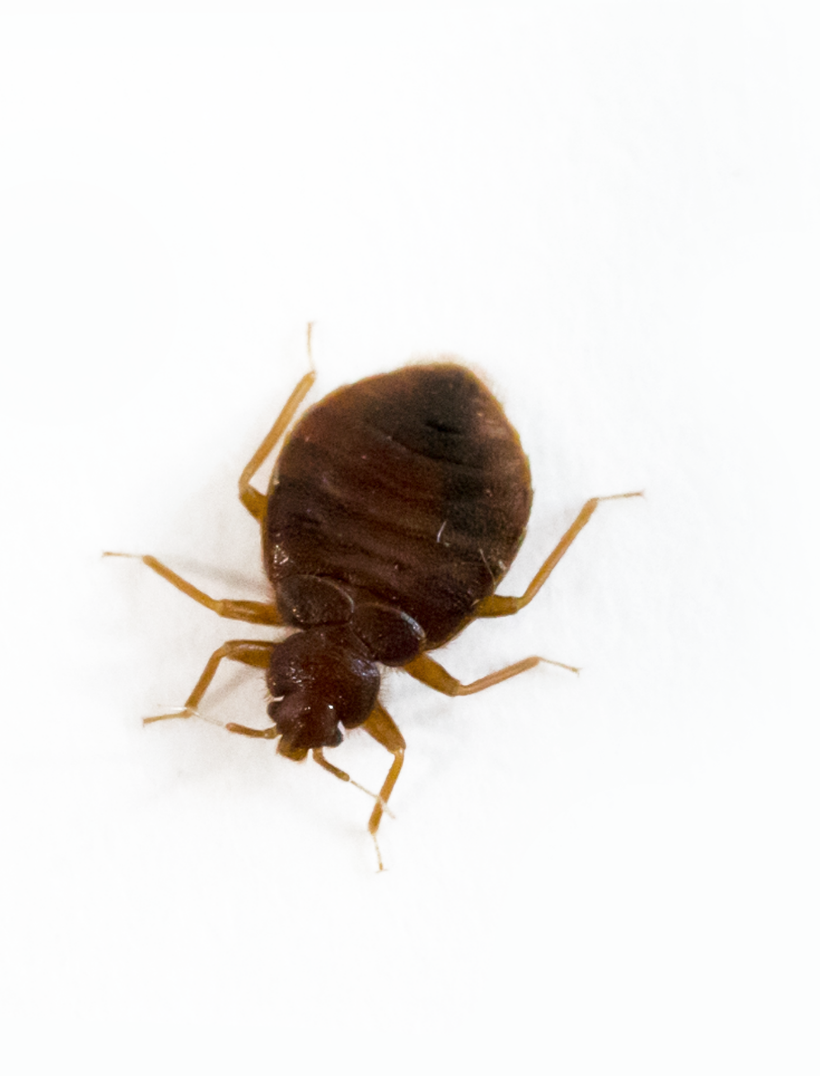 The treatment and management of bedbugs is a specialist job and requires commitment from both the client and the pest manager. If you think you may have bedbugs, East Coast Pest Services will attend your home and provide an obligation-free assessment. The life of bed bugs demonstrates the amazing way life on earth can adapt and evolve. Bedbugs are parasites of humans and have evolved specifically to feed on human blood, with the earliest examples being found in caves lived in by early man. They do not feed on any other animal in the natural world.

Bedbugs are wingless insects about 5mm to 6mm long, brown in colour and roundish in appearance. They are flat, allowing them to live in cracks and crevasses away from danger. Their presence is often noticed because of small spots of blood on the bed sheets.

Traditionally bedbugs were a pest of cheap housing and accommodations where levels of hygiene were low, and were not generally found in clean environments. The bed bugs would live in cracks within a metre of the bed and come out after the occupant was sleeping, to feed on a blood meal.

Bedbugs should not be called bedbugs any more, because they will now infest many other areas. They have been found in chairs, light fittings, hiding in belt buckles and even feeding on passengers of long-haul flights. The most alarming thing is their ability to infest bags and suitcases, making them much more mobile. 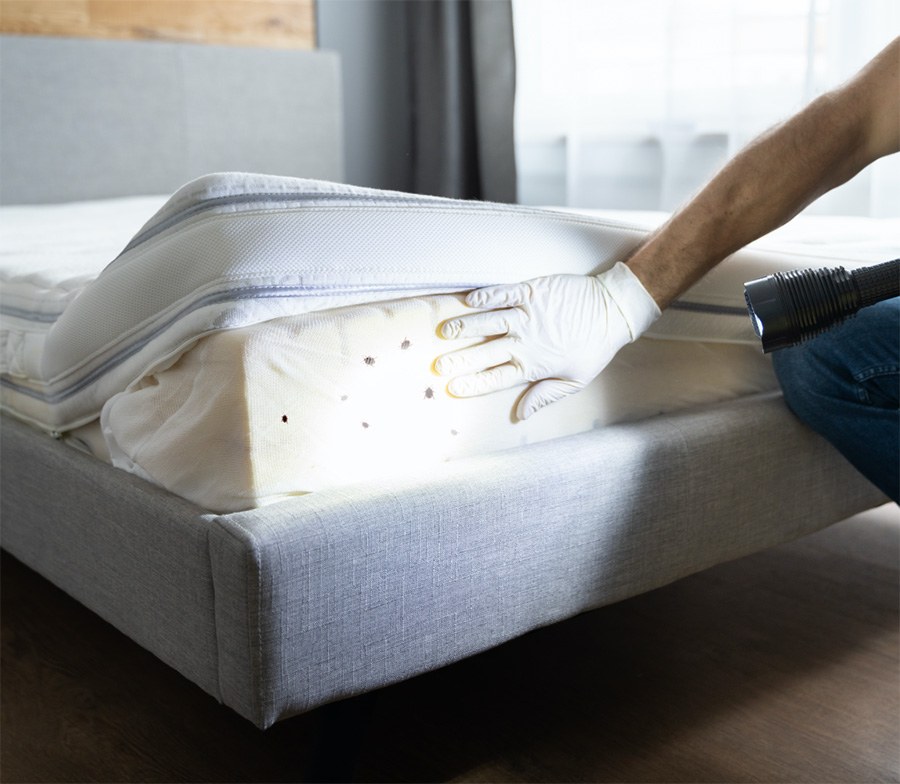 Because of the explosion of bedbug activity, The Australian Environmental Pest Managers’ Association formed a Bedbug Working Party. Mr Stephen Doggett from the Institute for Clinical Pathology and Medical Research at the Department of Medical Entomology, Westmead Hospital wrote a Code of Practice, which was published in 2006. A testament to the ability of bedbugs to adapt is the fact that since this was written it has needed constant review and updating. The third draft has now been published and can be downloaded from the Department of Entomology’s website at http://medent.usyd.edu.au/bedbug/index.html

Different people have different reactions to bedbug bites, with some suffering from itching lesions and loss of sleep, to others having no reaction at all. Sometimes the lesions will not appear for up to nine days after the bite occurs, making the source of the problem difficult to locate. Bedbugs do not generally carry disease, so although they will cause lesions and itching bites, they will not cause illness. The idea of bedbugs make people cringe because of their previous association with poor hygiene, however this is no longer the case and they are not an indication of the cleanliness of a property.